The most common thing in our lives is nylon cable ties, and then magic cable ties appeared. Why is it called a magic cable tie? Its magical thing is that it can do things that we can't do with ordinary cable ties. The general cable tie will only be tied tighter and tighter, and there is no way to tighten it, but the magic cable tie can. It belongs to the type of hook and loop fastener. It has two sides, hook hair and soft hair, and it passes through these two sides when binding. Glue is achieved. When making, it is made by ultrasonic pressing. Both the hook surface and the rough surface are very uniform, and it is not easy to break when the bonding is opened. It can be used repeatedly without hair loss and hook. This is the magical place. .

The magic cable tie is bound when used, and then the two surfaces are contacted and bonded to form a certain bonding force, so that it is fixed. Many things can be fixed with cable ties, such as battery packs, line cables, data cables, and so on. This thing is more practical than nylon cable ties. Although its function is the same as nylon cable ties, it also binds things that need to be bound and fixed with cable ties, but the nylon cable ties are large or small. If the nylon ties are too large, tie them. If you can’t hold the object, it’s too small and can’t hold it. You have to buy it according to the diameter of the object to be bundled.

The above is the difference between the magic cable tie summarized today and the common nylon cable tie. 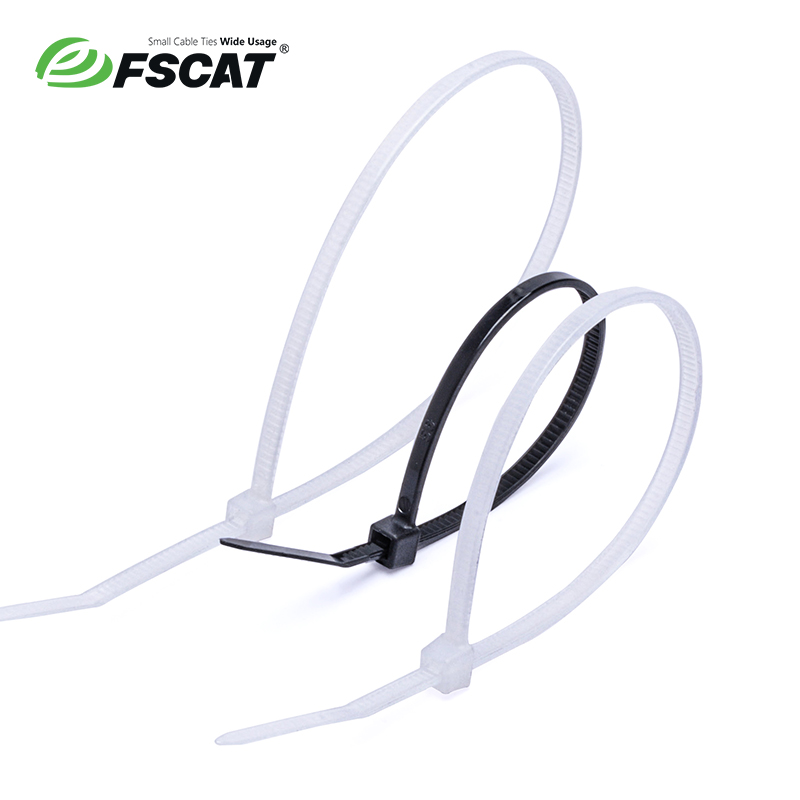 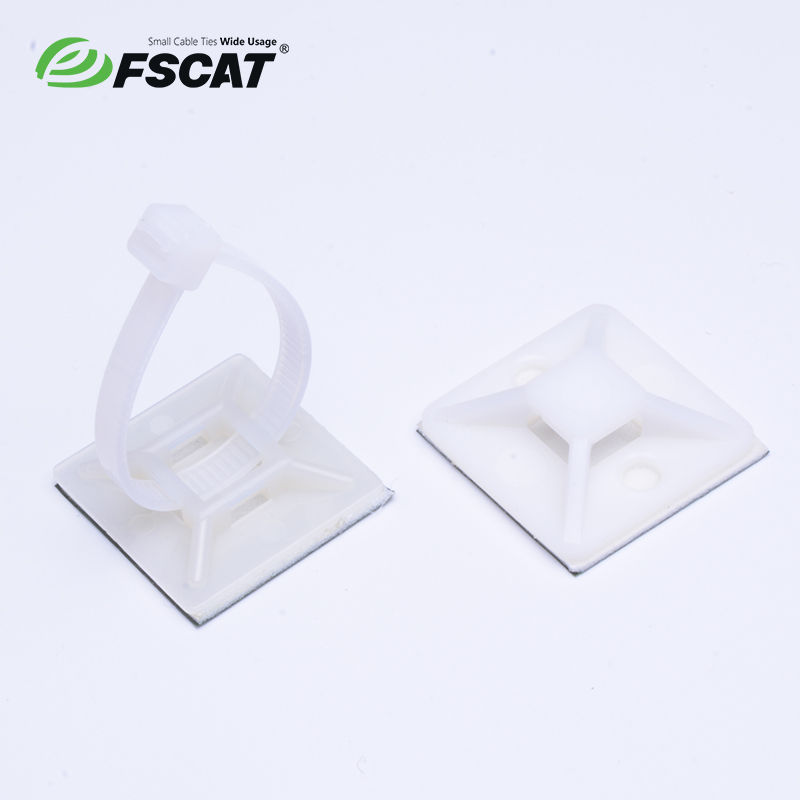 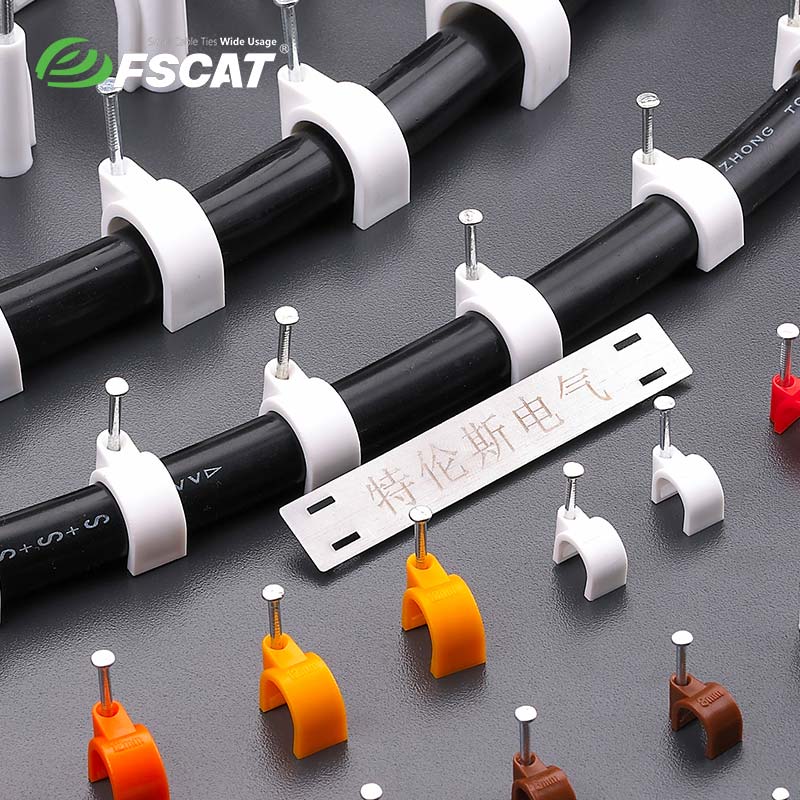 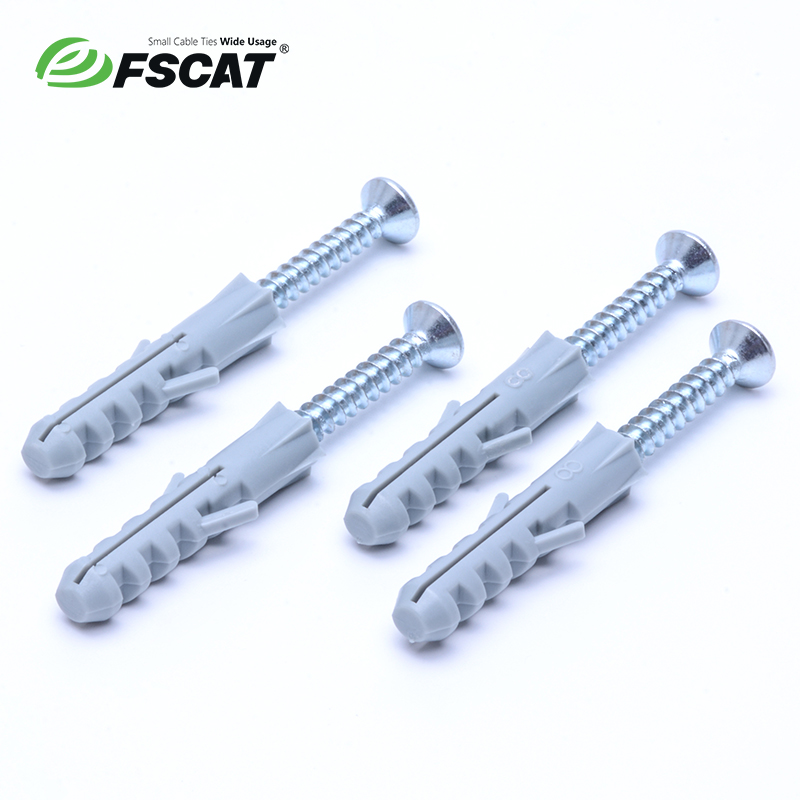